Formally known as Nerdbot-Con, Nerd Expo being on its fourth year was held on September 21st at the Pasadena Convention Center. It was an amazing turn out and experience. Nerd Expo is the alternative to your average, expensive anime convention. This year there are more vendors, more music, more activities, more guests including the cast of the Invader Zim movie! Another guest is Peter Cullen, whom is the most well known voicing for the original Optimus Prime and Eeyore. He is one guest that does not do many appearances.

Invader Zim has been one of my favorite cartoons as a child. With the release of the movie, all the voice actors are gathered in one place. Richard Horvitz as Zim, Rikki Simons as Gir and Melissa Fahn as Gaz.

Now, the cosplayers make up a big portion of the Nerd Expo. The cosplayers, as usual, were all amazing. 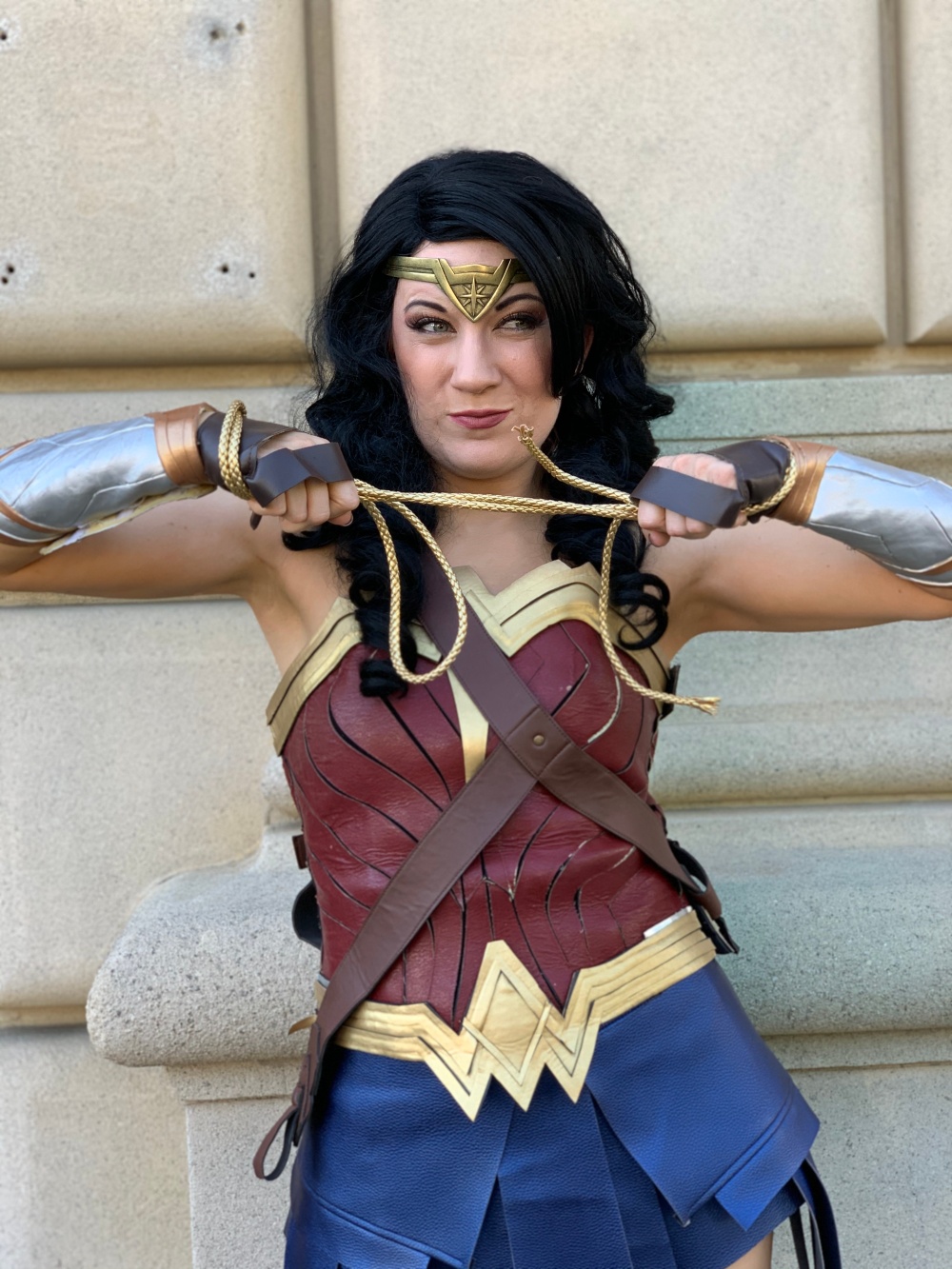 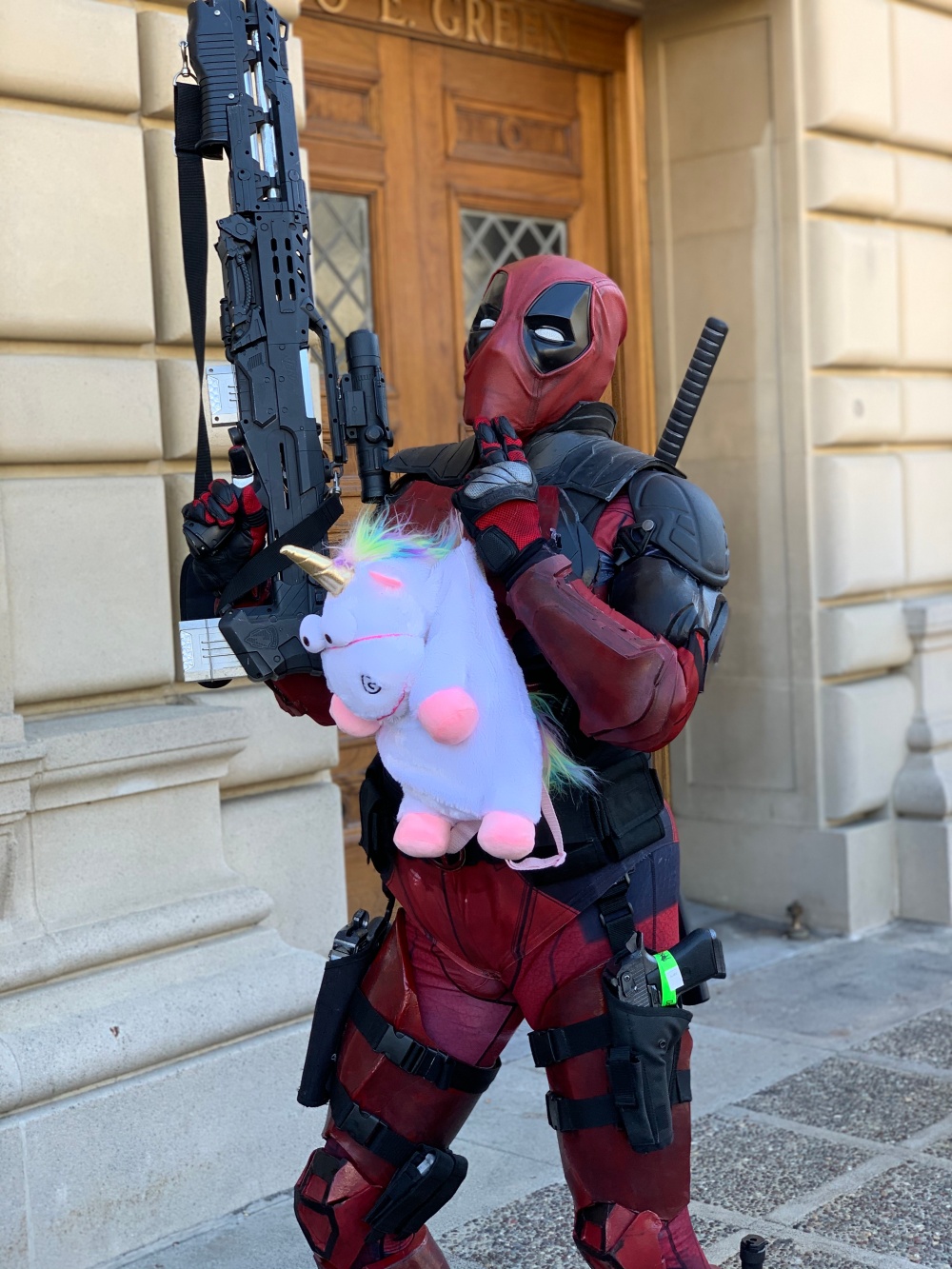 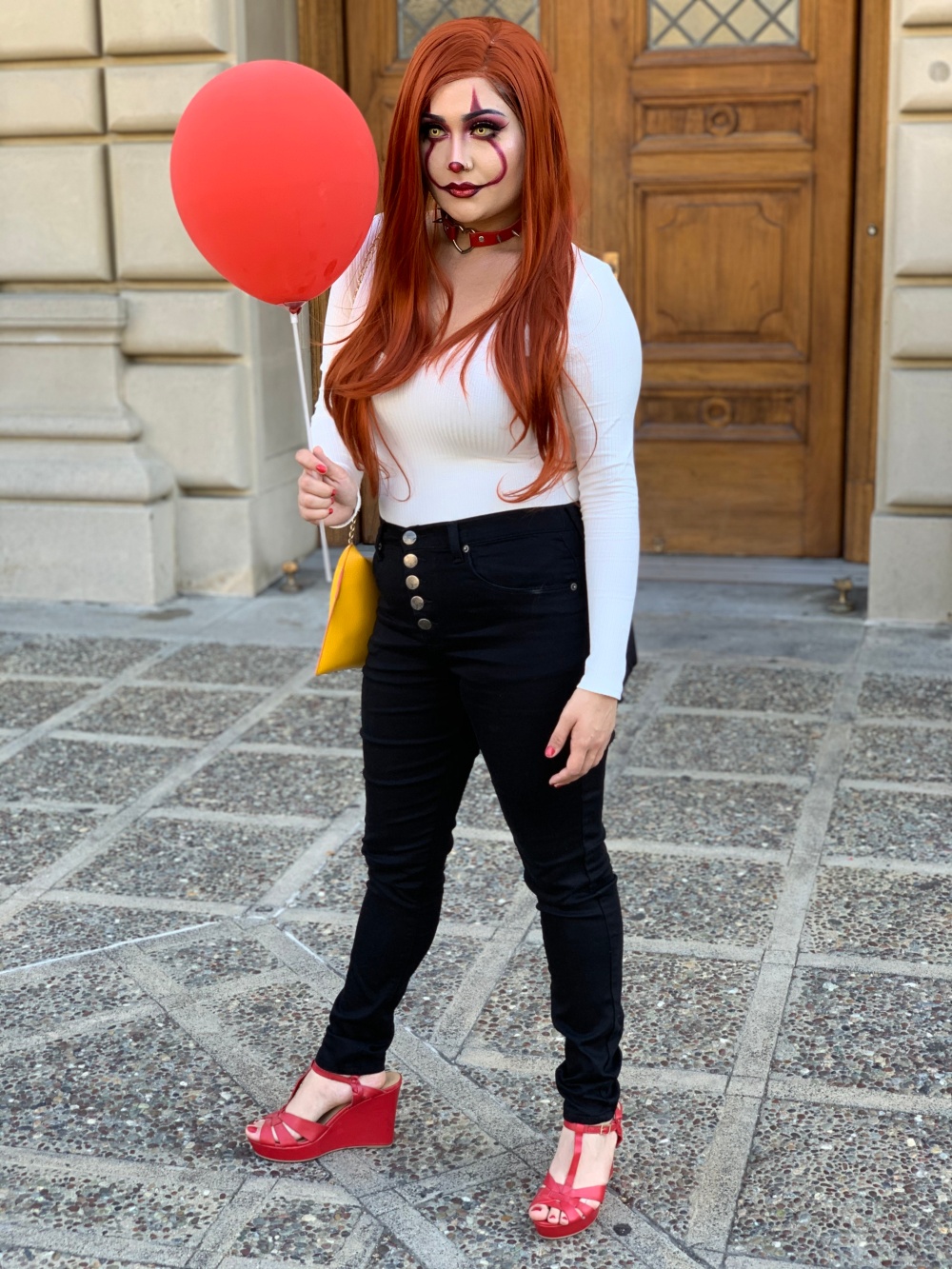 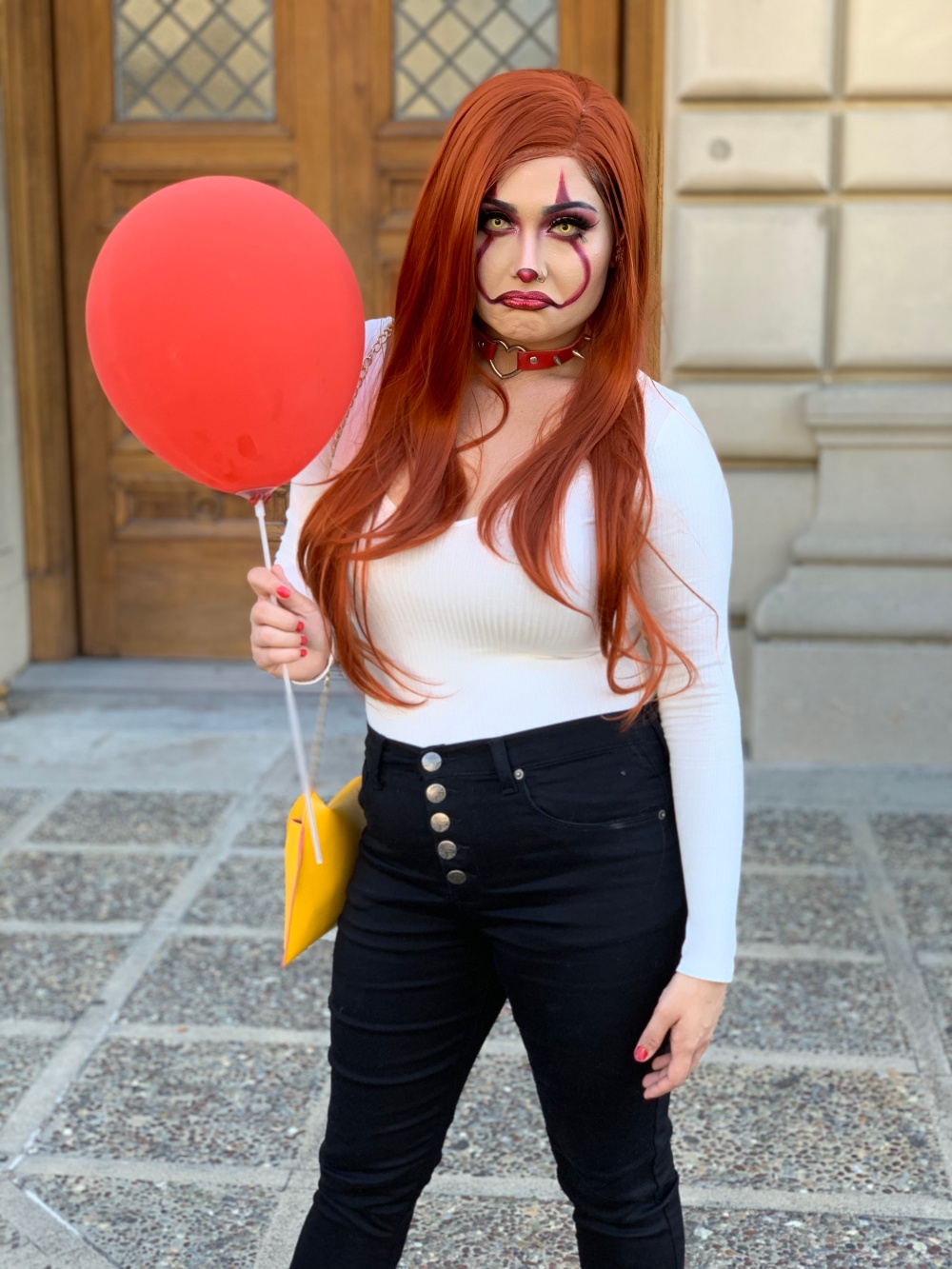 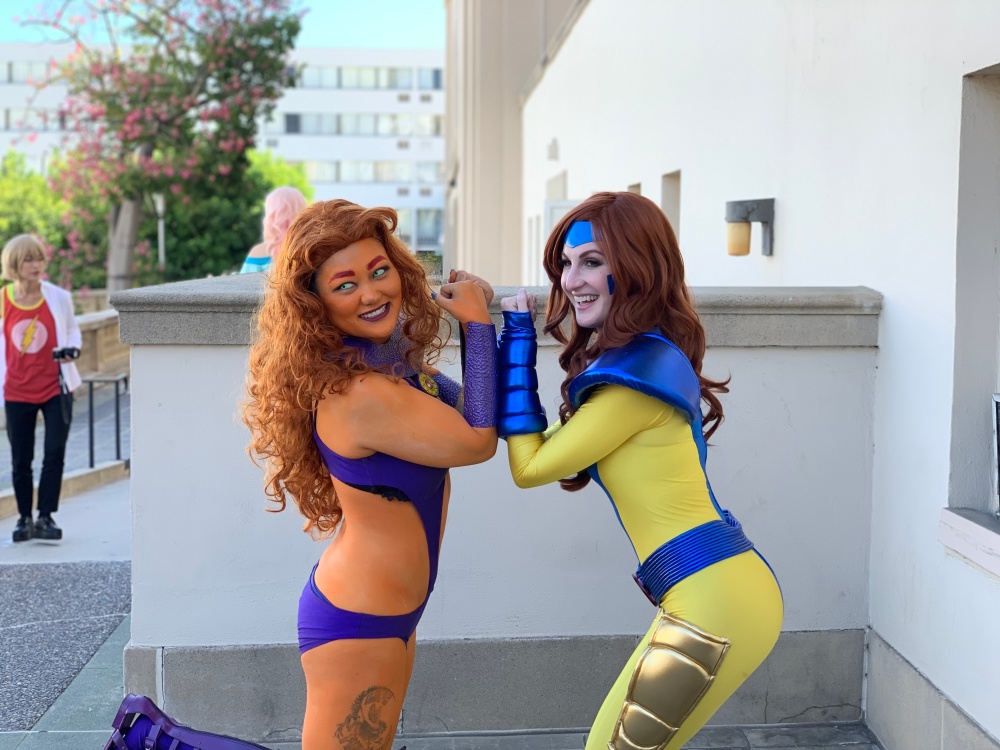 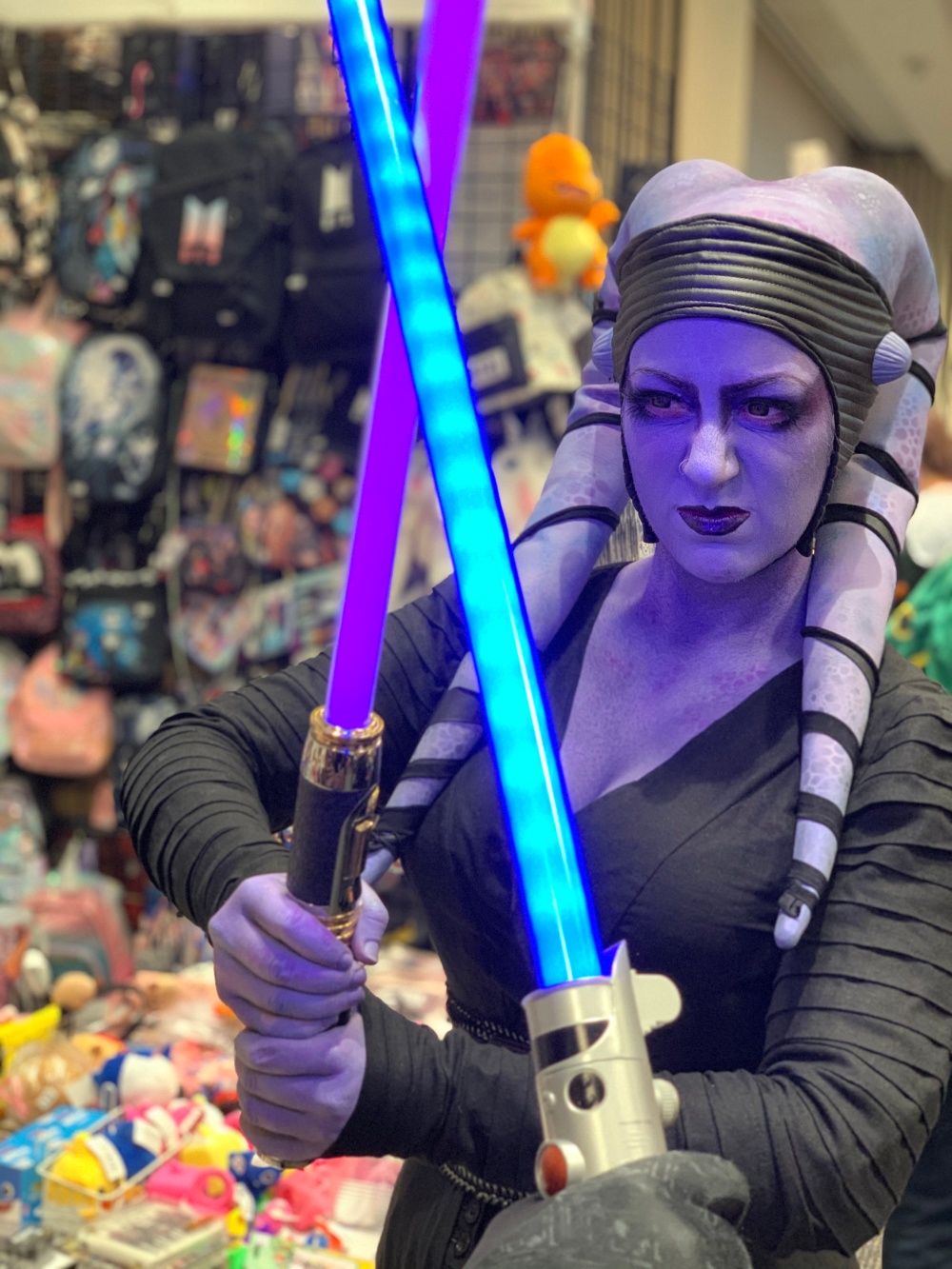 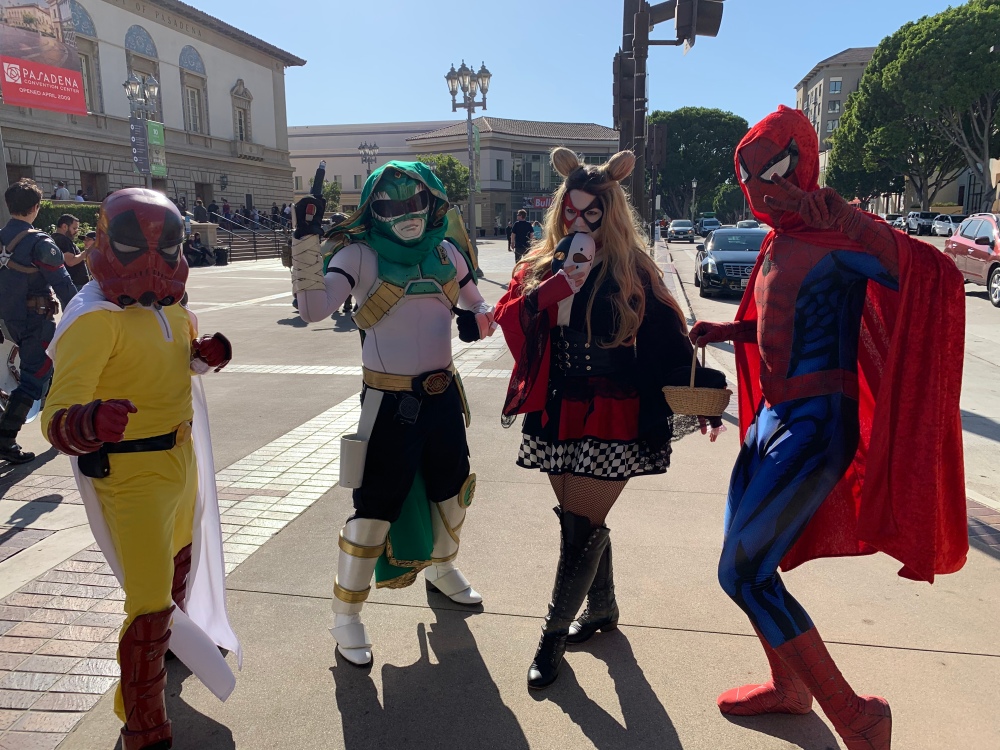 The Nerd Expo was an amazing turnout just like all the other events hosted by Nerd-bot. See you in 2020.

I put on some make-up and put a smile on my face. If anyone asks me, everything is ok . I'm Laughing because no one knows the joke is on me because I'm dying inside with my pride and the smile on my face. I am an artist who lives my by my own rules and define my own creativity. I explore the world through using my hands, leaving everything else to the imagination. Using graphite to illustrate whatever comes to mind. My art connects me between two worlds...my creativity and my heart. I find an escape in my art. This is where I find my voice...on a blank sheet of paper, a blank template on a computer, or objects I come across. I refuse to limit my artistic expression. View all posts by LunaNightingale