The weekend of March 28-31 was Wondercon 2019 at the Anaheim Convention Center. Wondercon is personally one of my favorite conventions and was over way too soon and was a whirlwind of cosplay, comics, and fans. What was interesting and dominant is the the women and Black Girl Magic.

There were so much to look forward to. The cast and crew of “Dark Phoenix” teased the full power of the Phoenix Force during its WonderCon 2019 presentation, bringing two never-before-seen clips and plenty of behind-the-scenes stories. Simon Kinberg makes his directorial debut with “Dark Phoenix,” was immediately asked how the movie ends.

“Everybody dies,” Kinberg joked, referencing that other Marvel franchise. “They turn to dust.”

Batman celebrated a milestone at WonderCon as a standing room-only crowd came together to honor the Dark Knight and his 80 year legacy. March 30 marks the official 80th anniversary of the birth of Batman.

Probably the most unexpectedly impressive is from the Dark Phoenix panel. The action that includes new features of the climactic battle, effects and cinematography were all solid, but it was the score by Hans Zimmer that was the highlight. Obviously, like other fans, I was skeptical but the exclusive features change some perspectives.

This year, Artist Alley was on point with excellent artwork from tons of artists. I have been working on paying for a table myself for artist alley but that will be at a later. One artist in particular that caught my eye was a Sailor Moon T-shirt by Patabot. She also creates beautiful Sailor Moon henshin pins. I purchased both at Wondercon. 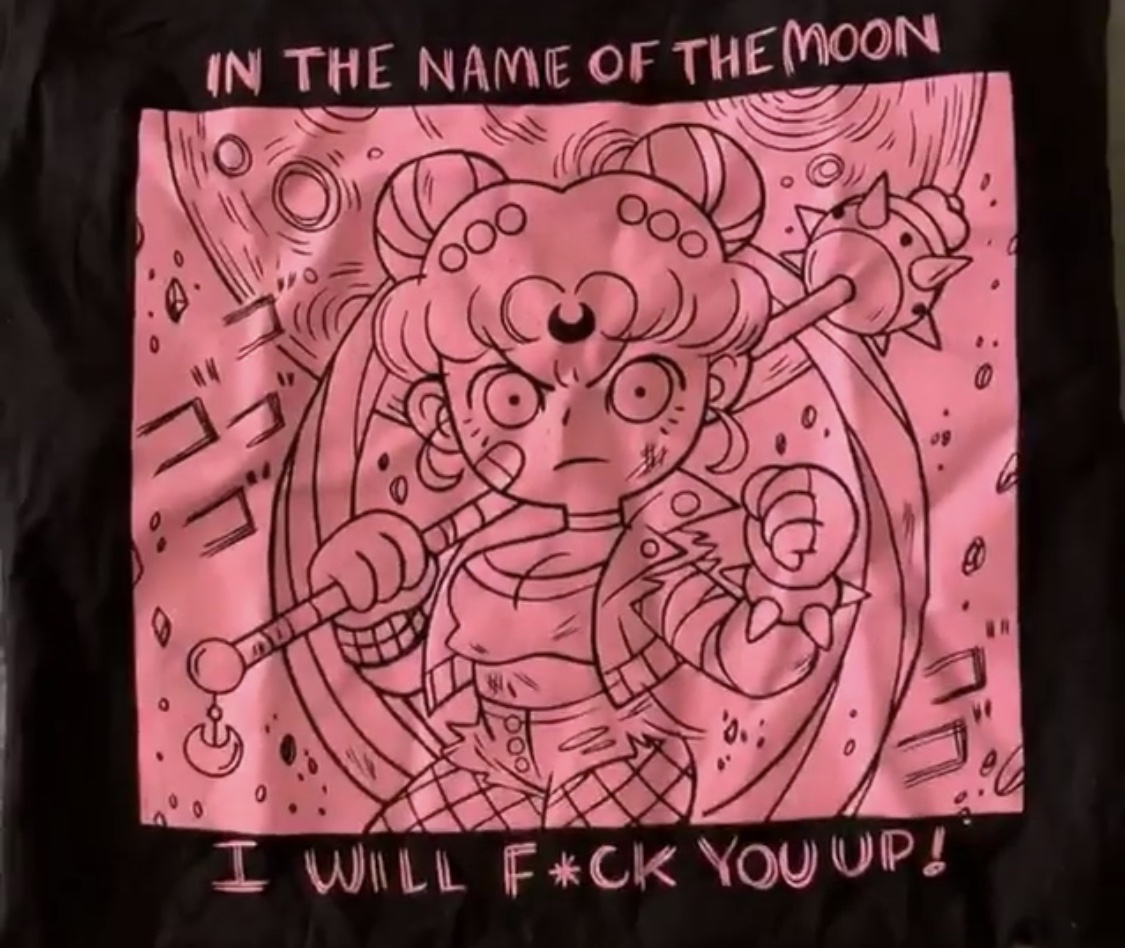 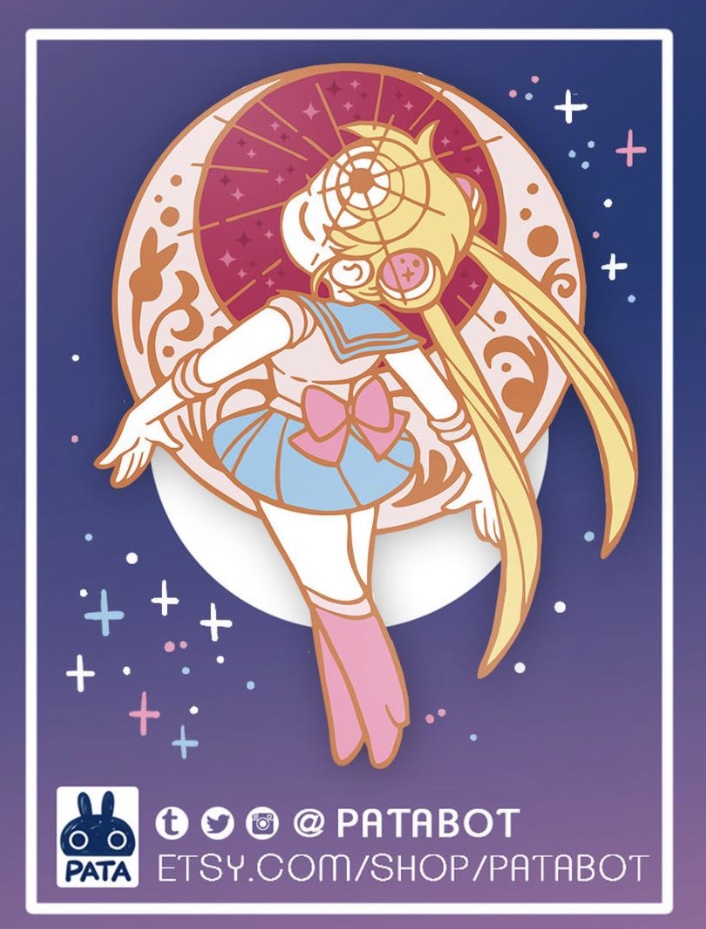 Other artists you should take a gander at is STLOcarina. I purchased the Sailor Moon broach Ocarina. 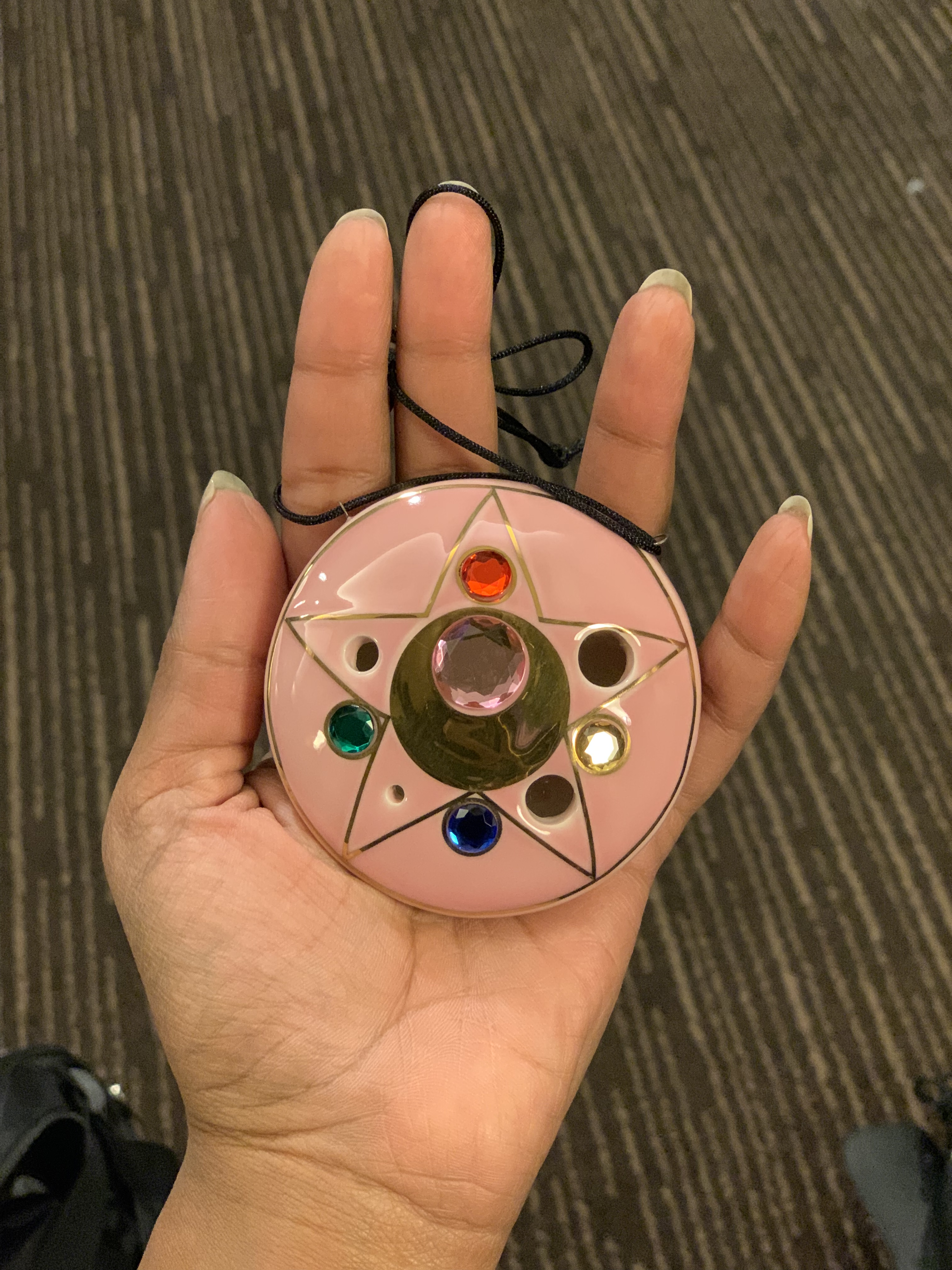 Super Emo Friends is another artist that sells prints and pins. 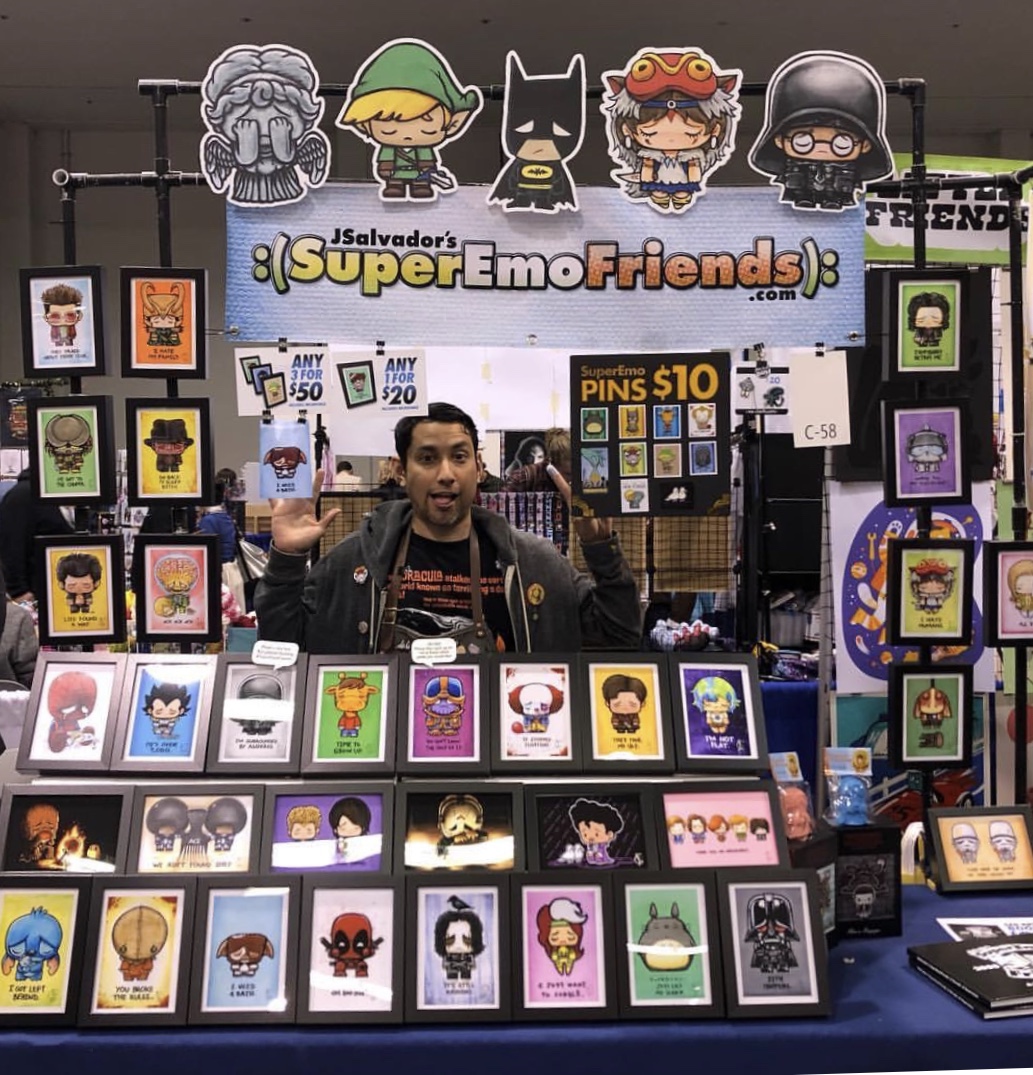 The craftsmanship of each artist in artist alley made it the best one yet. It truly shows the creativity of the community.

WonderCon is well known for its cosplay. With beautiful scenery and a mini amphitheater no wonder many of the biggest cosplayers meet up here. Not only am I an artist but a cosplayer as well. Day one, I cosplayed as Storm and day two, I cosplayed at Raven. 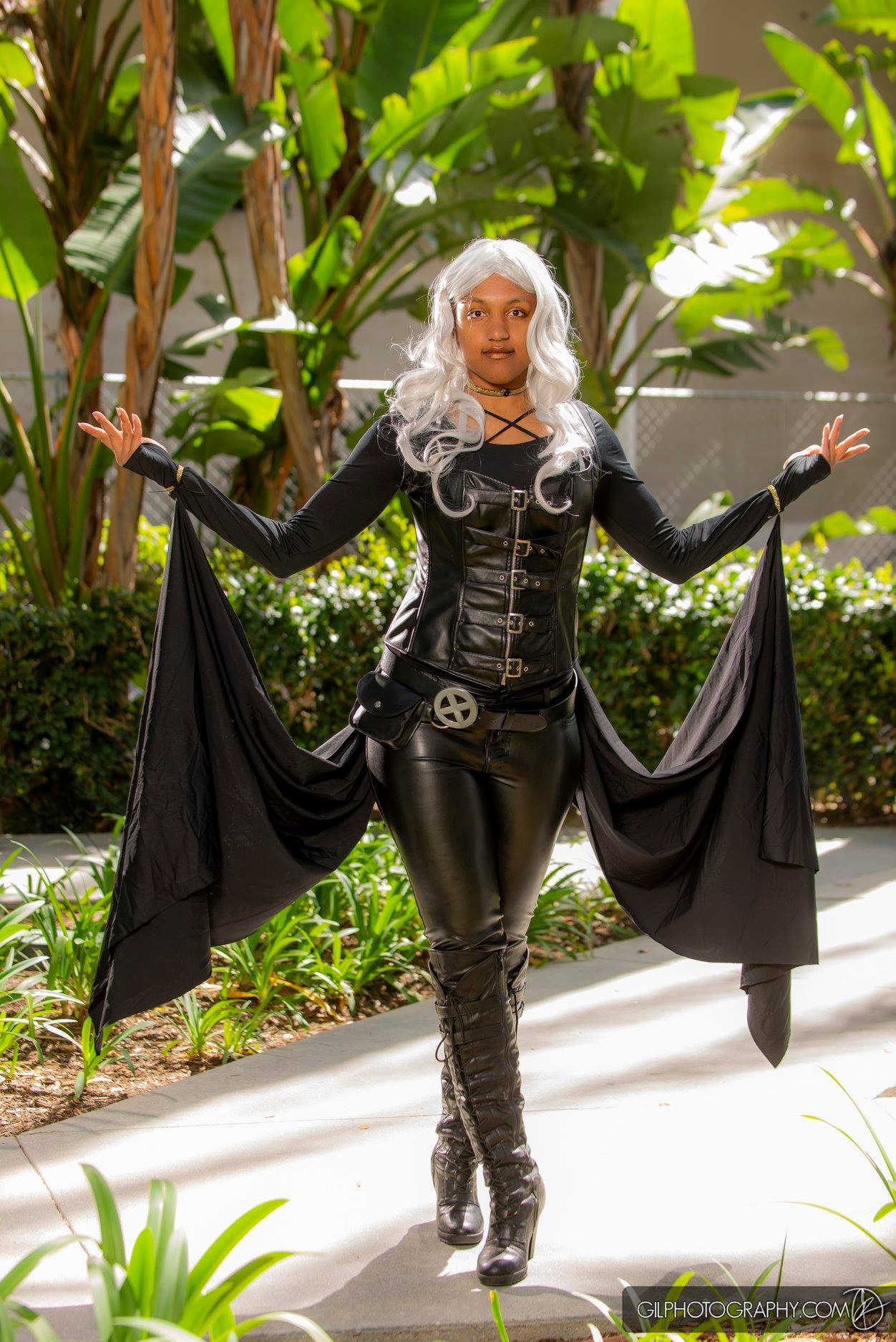 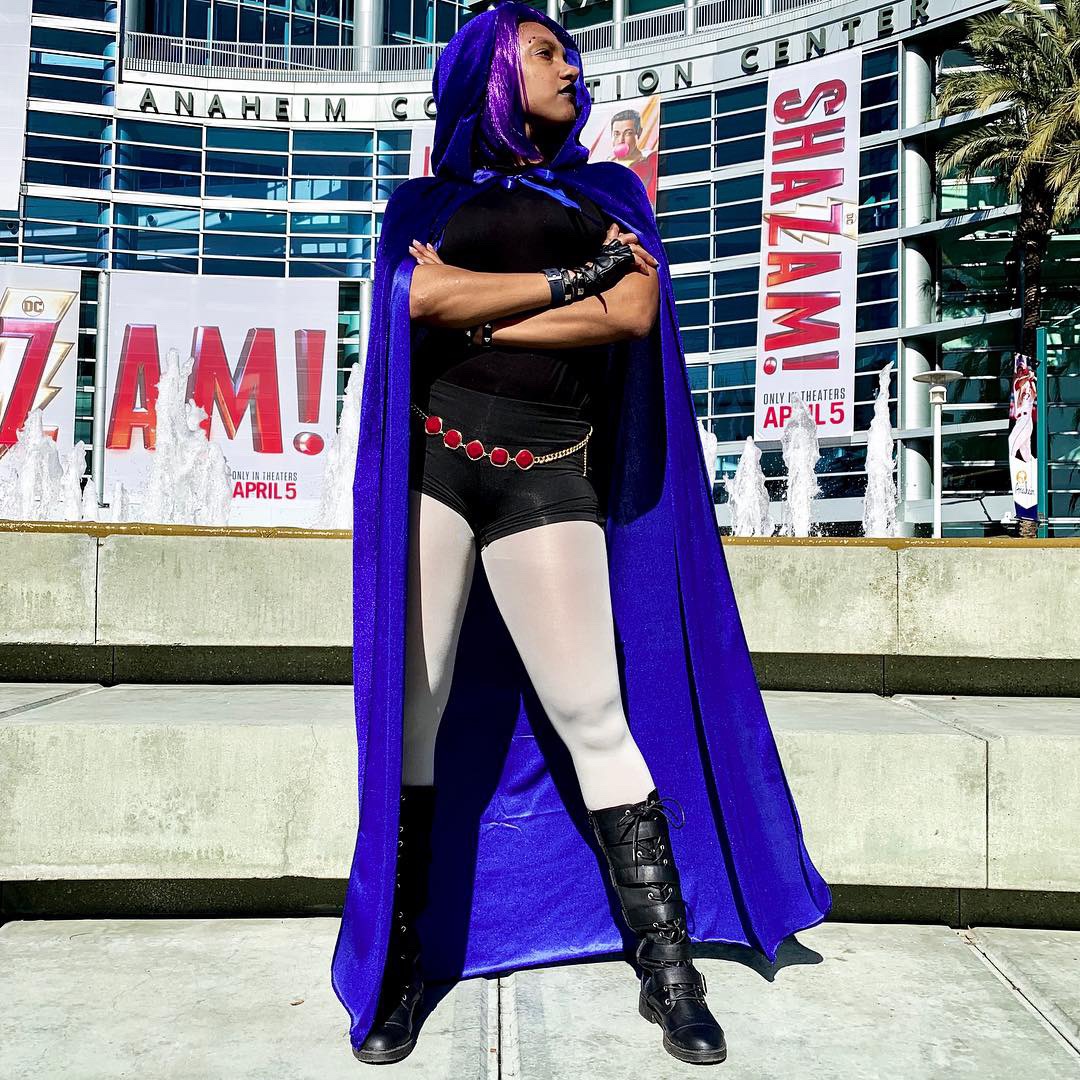 At the end of the day, Wondercon was met with good people, good content, good cosplay, and a whole lot of good fun.