Now that it is almost healed, the tattoo I received at the LA Tattoo Convention was well worth it especially as a first time attendee and getting my first tattoo. I am officially in the tattoo club. 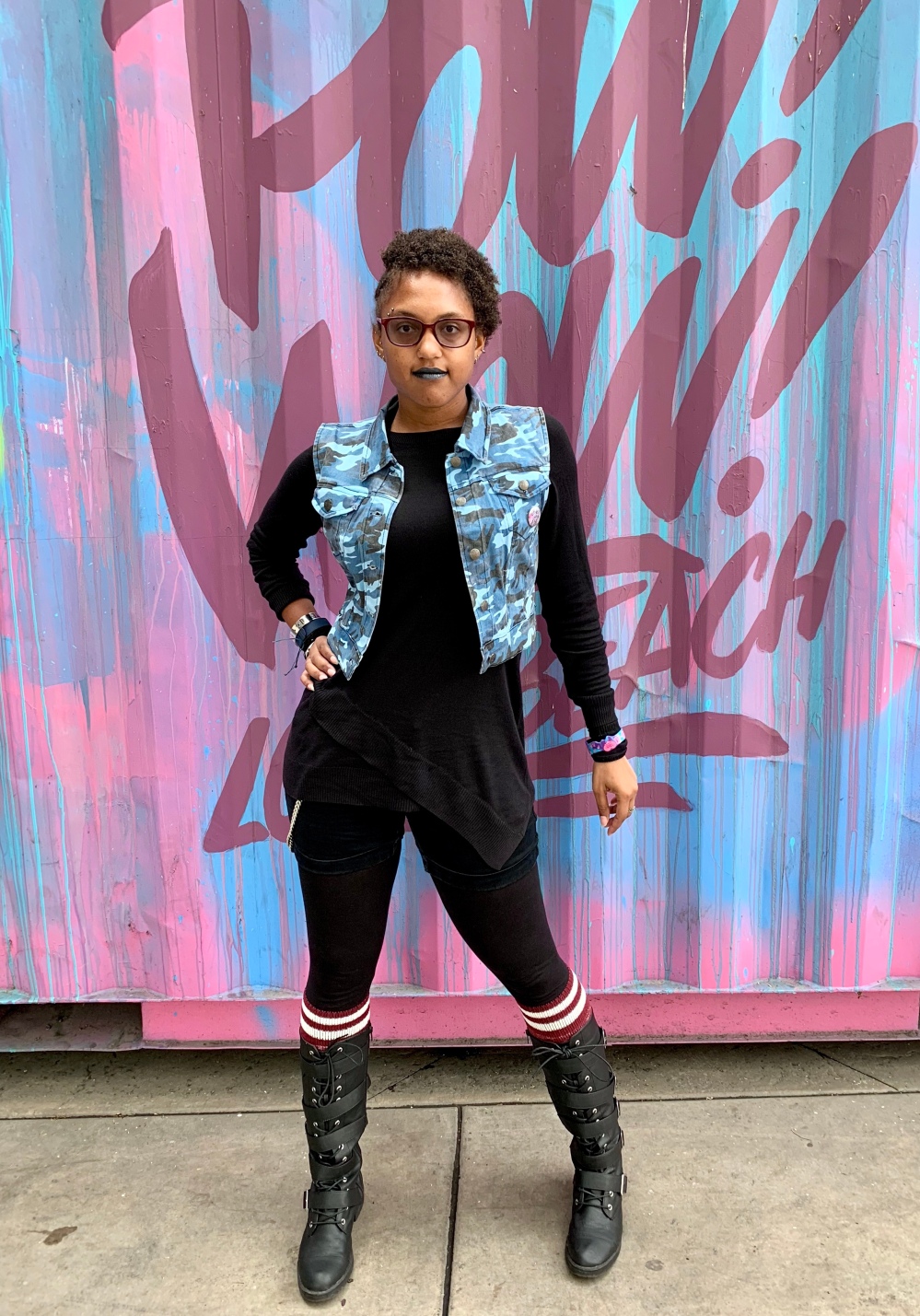 The Los Angeles Tattoo Convention returned for its second year at The Long Beach Convention Center. This three day event brung in 240 artist. There were Botha of every style from tattoo artists, piercings, and even microbrading (something I never got in to). For me as an artist first before a graphic designer, this was definitely a networking opportunity.

Before attending, I did some research. This is still a new convention compared to the Golden State Tattoo Convention in Pasadena and the Tattoo & Body Art Expo in Pomona. Frank Tran, the owner of English Element Tattoo in Fountain Valley, is the producer for the LA Tattoo Convention. As statement he made really resonated with me as an artist, “I wanted to create a space where the art is judged with no bias”. He wants to bring tattooing to a positive light.

As I walked through the exhibitor hall, I see an array of people getting tattoos done from full back and full leg tattoos to something small. My goal was to get a few piercings and my first tattoo. To get my piercing, I stopped at Ink Divine Tattoo and met with the piercer names Sandi Martin. I got an eyebrow surface piercing (16GA) and a nose piercing (18GA). Now I have a total of 13 piercings. After completion, I went to get my tattoo done by Spooky, co-owner of Atomic Tattoo in Hollywood (which I had a previous appointment set up before the convention center). The tattoo is a serotonin chemical with a semi colon. This was something I drew myself to always remind myself to keep going no mater how difficult, stressful, and almost impossible it may seem. This will be one of many I will get in the future (Hint: It is Sailor Moon inspired) 🌙

Overall, even though I attended one day, the turnout was awesome and the people were wonderful. Good fun, art, and networking.

I put on some make-up and put a smile on my face. If anyone asks me, everything is ok . I'm Laughing because no one knows the joke is on me because I'm dying inside with my pride and the smile on my face. I am an artist who lives my by my own rules and define my own creativity. I explore the world through using my hands, leaving everything else to the imagination. Using graphite to illustrate whatever comes to mind. My art connects me between two worlds...my creativity and my heart. I find an escape in my art. This is where I find my voice...on a blank sheet of paper, a blank template on a computer, or objects I come across. I refuse to limit my artistic expression. View all posts by LunaNightingale