This past weekend, I attended Anime Los Angeles for the third time at the Ontario Convention Center from January 25-28. This is officially the 20th anniversary of Cowboy Bebop (also the anniversary of Trigun). The overall feel of the convention this year was special for me because I have been watching Cowboy Bebop since I was a little girl. However, I was surprised there weren’t a lot of cosplayers of the show or meetups. Overall, it was a very decent Con.

The highlight of the Con is the Cowboy Bebop panel an autograph session of all the characters. The second highlight was the fashion show featuring ACDCRAG and J-Fashion. 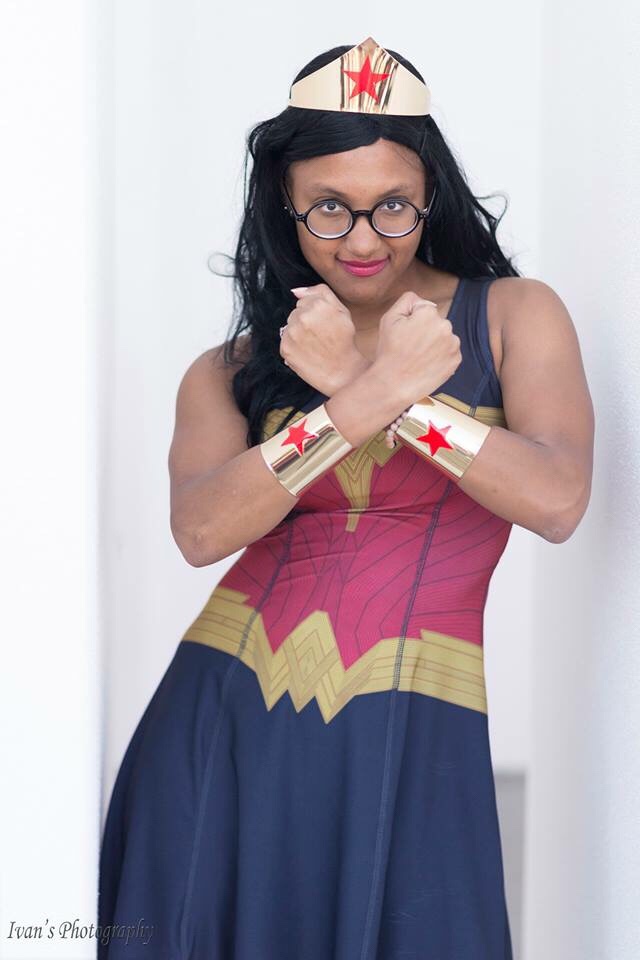 Click Here for some pictures from Anime Los Angeles 18.

The Occasional Other © 2018 Mellyssa Angel Diggs | All rights reserved |